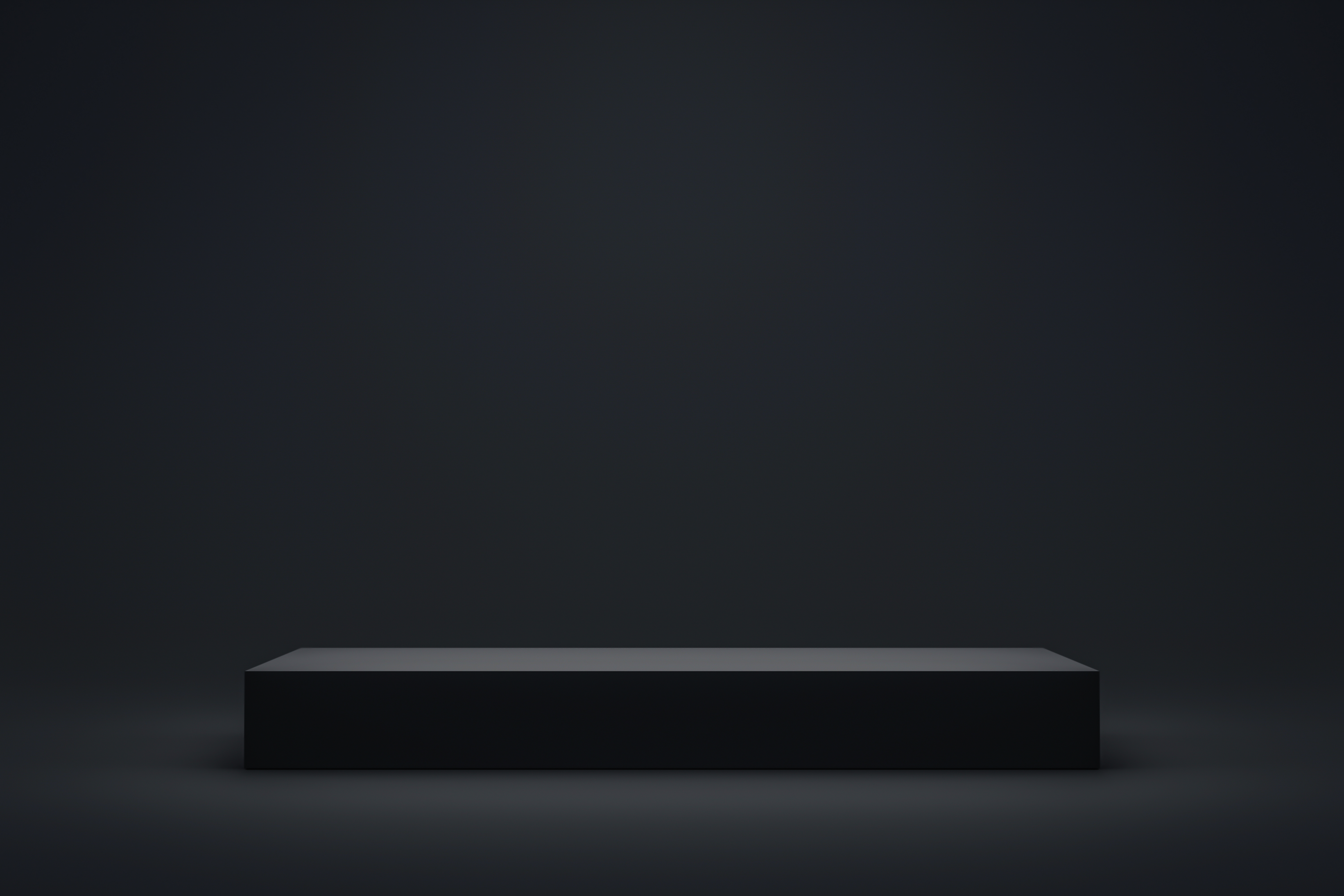 Be Your Best Self

A CONFIDENT AND EFFECTIVE SPEAKER 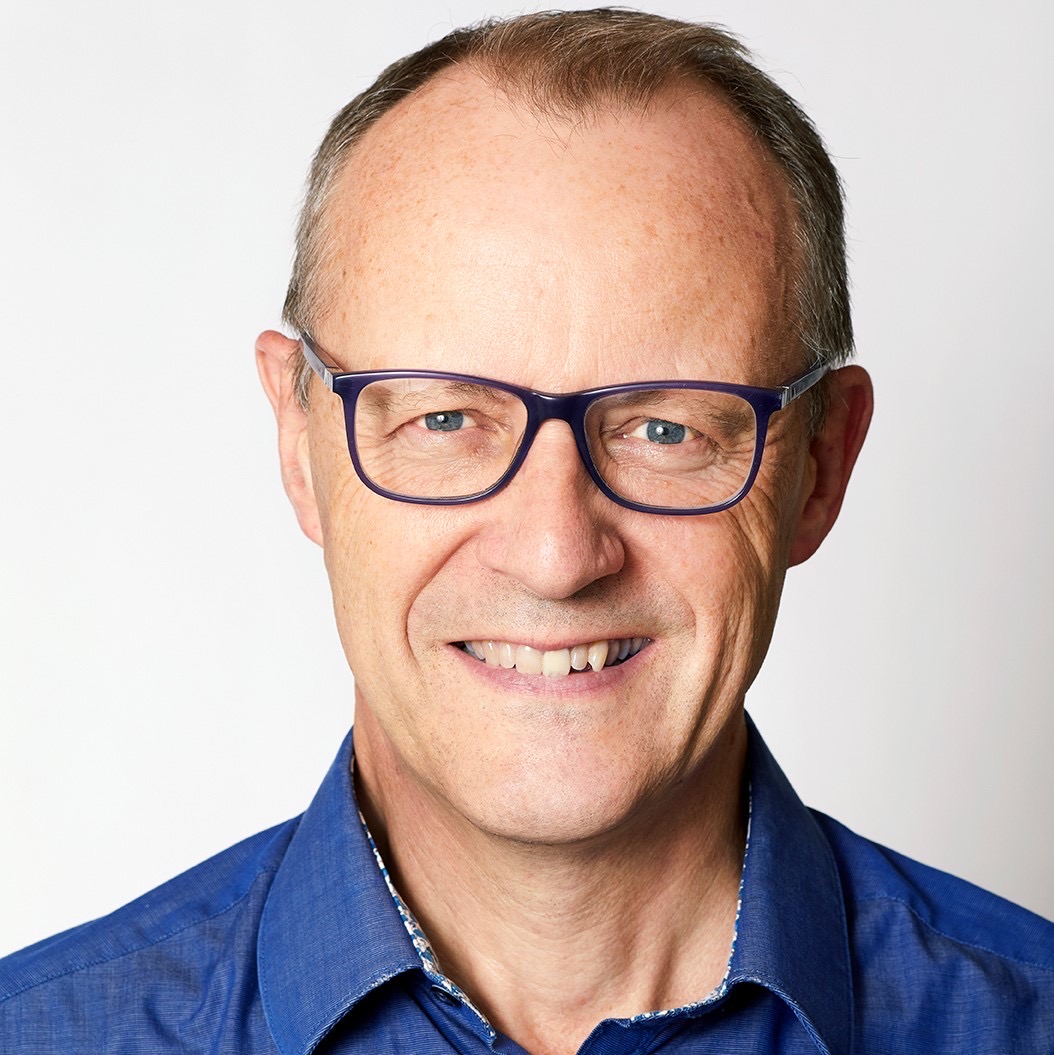 A news anchor for BBC Television News for many years, Peter has had a lifelong passion for clear, honest and effective communication.

He has built on his broadcast experience to found four companies focused on digital communications, with a focus on health - and live performance.

Since the early 1990s, Peter has also personally coached several hundred people in speaking skills - from business leaders and rising stars in the corporate arena to scientists, doctors, educators, historians and novelists.

From his base now in Philadelphia, Peter supports people and companies working in science - particularly health innovation - to tell their stories memorably.

Why Take This Course?

“If I went back to college again, I’d concentrate on two areas: learning to write and to speak before an audience. Nothing in life is more important than the ability to communicate effectively.” (Gerald Ford, 38th US President)

Over the past 30 years, Peter has found people from all types of backgrounds who readily admit to their lack of competence and confidence in speaking before an audience. If you are one of those people, then this course is made for you.

And, if you're still not sure, you can try before you buy. The Course Preview and introductory section on Preparation are free to view. Just click on the preview buttons marked FREE below.

What Will I Gain From It? 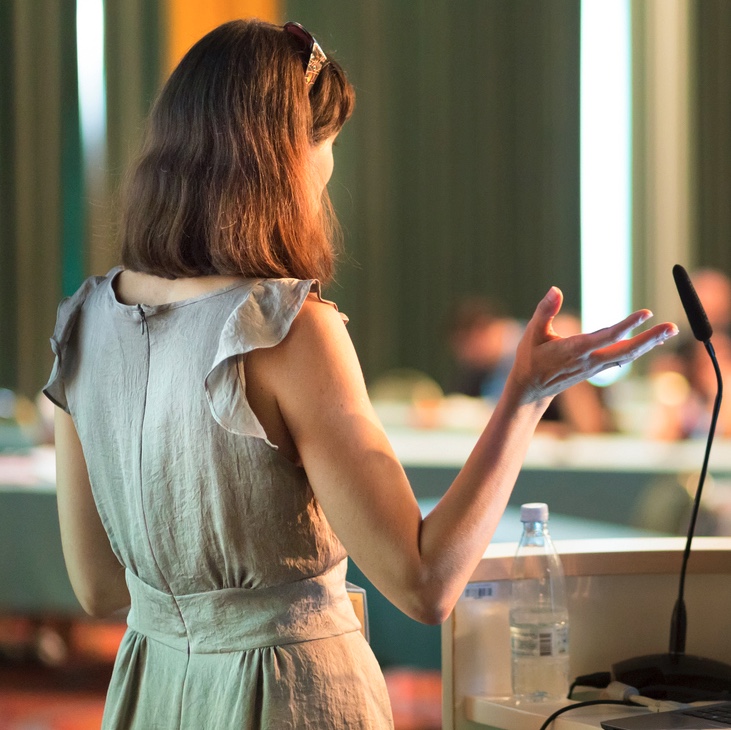 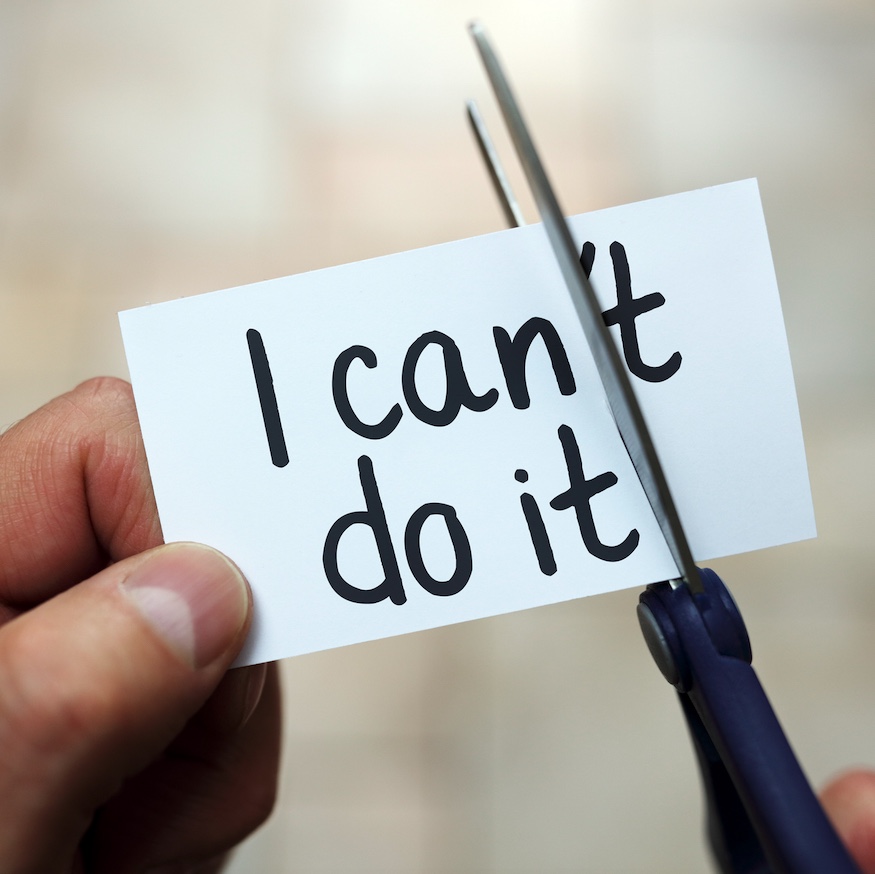 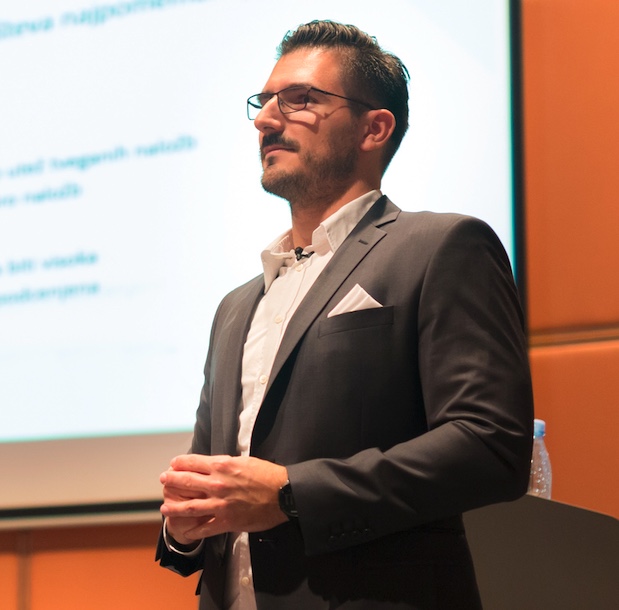 Through May, we are celebrating the arrival of the northern spring!

Enter this code in the coupon field at checkout to obtain the 50% spring discount:

If you're not yet ready to enroll, you can submit your email in the box at the foot of this page and we'll send you Peter's free cheat sheet for preparing any speech or presentation. You'll also have priority access to his weekly blog AND subscriber discount offers on his speaker training courses and personal coaching sessions.

Check your inbox to confirm your subscription