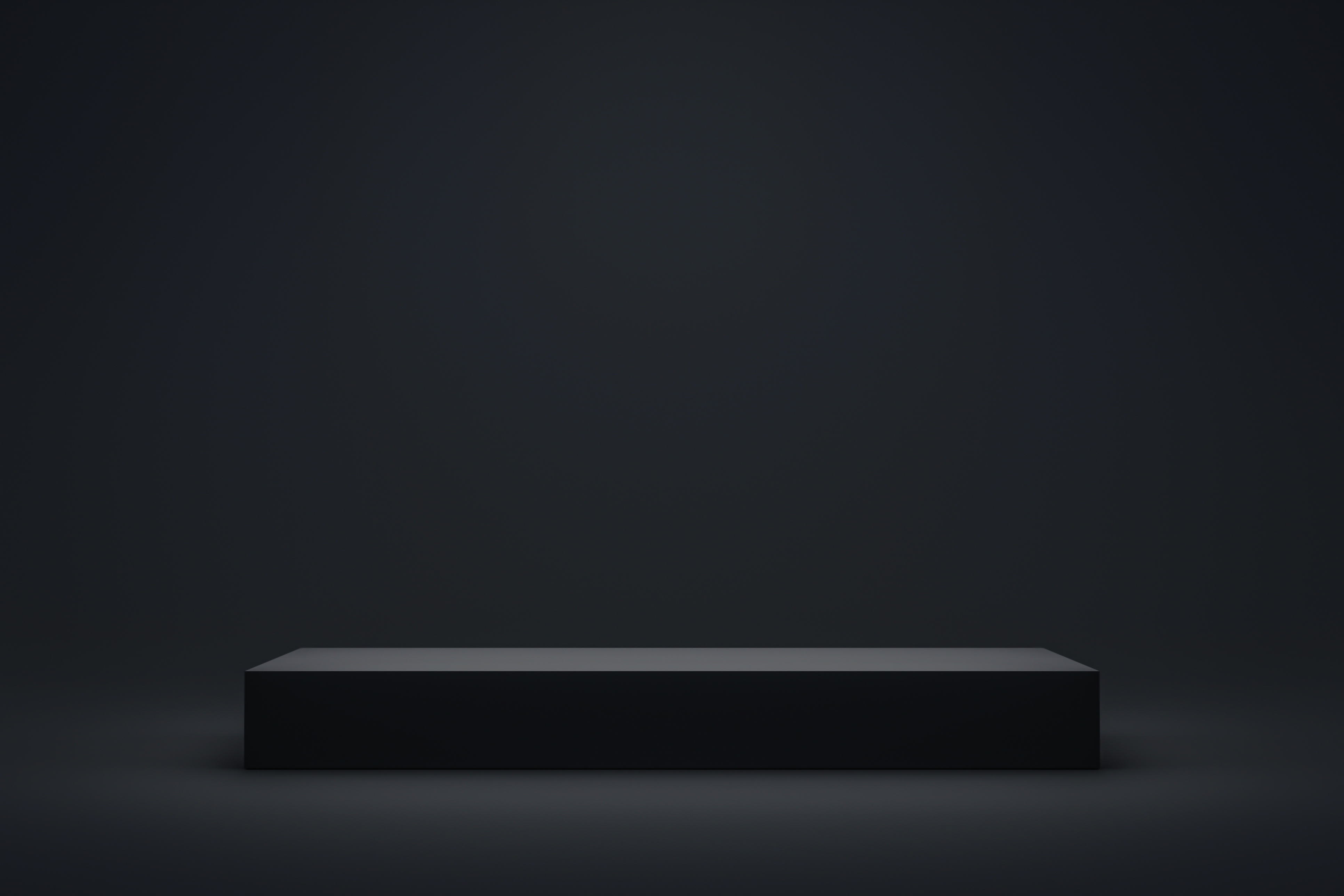 Be Your Best Self Up Front

YOUR EXPERT GUIDE TO BECOMING

A CONFIDENT AND EFFECTIVE SPEAKER

Get all you need to master your next speaking gig

Peter Coë of the BBC

Peter is a former news anchorman for BBC Television, with a lifelong passion for clear, honest and effective communication.

He has built on his broadcast experience to found four companies focused on digital communications, with a focus on health - and live performance.

Since the early 1990s, Peter has also personally coached several hundred people in speaking skills - from business leaders and rising stars in the corporate arena to scientists, doctors, educators, historians and novelists.

From his base now in Philadelphia, Peter supports people and companies working in science - particularly health innovation - to tell their stories memorably. 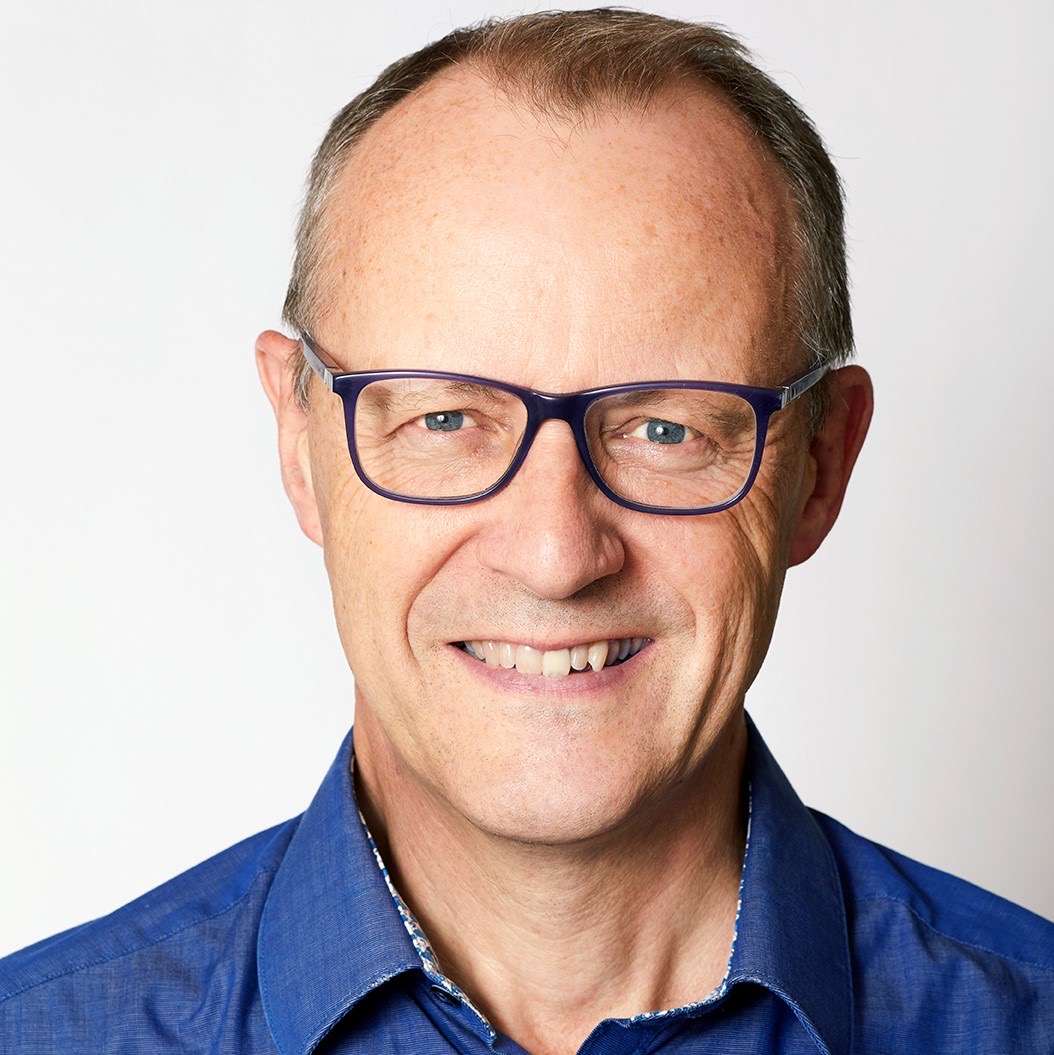 Throughout May, we are celebrating the arrival of the northern spring with a reduced course price - and a great discount!

Enter this code in the coupon field at checkout to obtain 50% off the standard price:

Please check your inbox to confirm your subscription